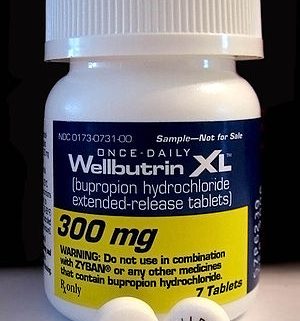 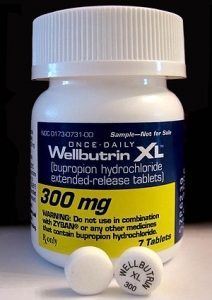 While the FAA does not routinely evaluate the behavioral health of pilots during medical certification examination, they do require applicants to voluntarily report all mental issues since birth. Despite widespread miss-interpretation by many pilot associations, the present FAA policy effectively prohibits the use of most psychotropic/mood ameliorating medications.  The FAA does occasionally approves Special Issuance authorizations for Class 1, 2 and 3 airmen who are taking a select few medications but very few pilots in any certification class have been approved under the FAA’s strict and complicated antidepressant protocol.

In early 2010 the FAA announced isolated approval of four(4) antidepressants known as Selective Serotonin Reuptake Inhibitors (SSRI’s) such as  Celexa (Citalopram Hydrobromide), Lexapro (Escitalopram Oxalate), Prozac (Fluoxetine Hydrochloride), Zoloft (Sertraline Hydrochloride).  Fred Tilton, who was the Federal Air Surgeon at the time, stated that Wellbutrin (Bupropion), and other medications not specifically listed, could also be favorably considered by the FAA on a case by case basis. Unfortunately there have been no additional medications added to the FAA’s published list. While the published medications MAY be approved, this rarely occurs unless it is a strong case with a mild depression history that is supported by extensive and eloquent documentation. FAA medical approval is generally not allowed if there is a significant medical diagnosis which requires medication to assure safe function and behavior.

Authorization must be obtained from the Federal Air Surgeon or their designee, such as the Aeromedical Certification Division of the FAA in Oklahoma City. Aviation Medical Examiners (AME’s) are normally not authorized to approve certification for airmen with the aforementioned behavioral-medical history and they are required to defer the application to Oklahoma City FAA. The AME deferral process can take 4-6 months just to receive the FAA’s initial response. If the pilot applying is on-medication the case must ultimately go to Washington, D.C.. When the case goes to Washington it is not uncommon for the decision to take an additional 6-12 months. It is common for pilots to wait over a year for pilots without our service.

Contact us at 405-787-0303 or via E-Mail to confidentially discuss the details of your case and to establish your eligibility for FAA medical certification.